The requirement to redraw Pennsylvania’s congressional map offers a unique opportunity to gauge the temperature for redistricting reform. By February 9, citizens will witness the degree to which the State Legislature will embrace neutral redistricting principles outlined in the Constitution.

In the 2002 congressional map, the Legislature proposed districts with an overall deviation of 19 persons for the purpose of keeping voting precincts whole. Courts noted this was a legitimate rational for a 19 person deviation, provided a lower deviation was not possible while still achieving the same goal.

2. Makes a good faith effort to keep any population variances to an absolute minimum 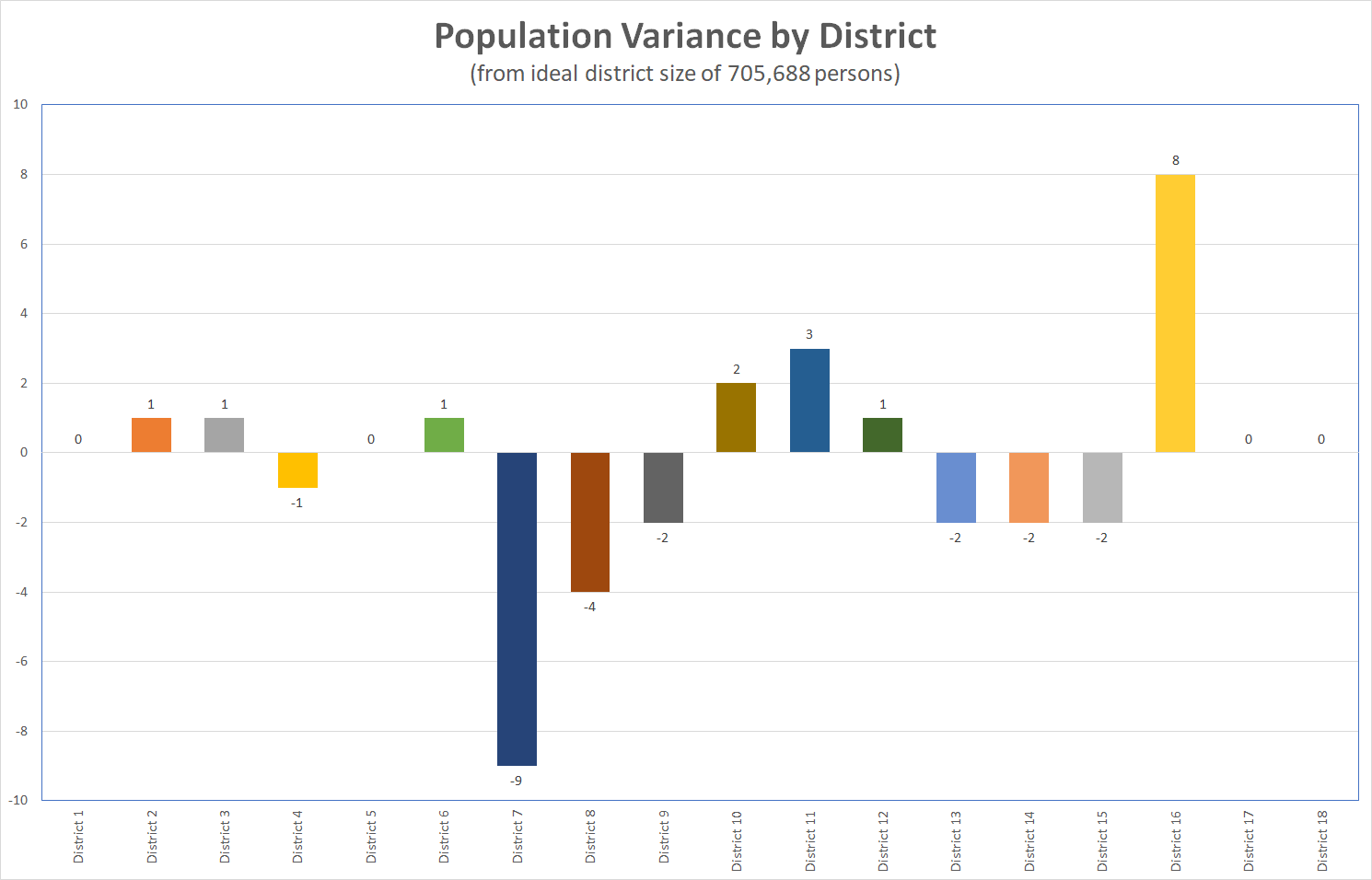 The recent Pennsylvania Supreme Court decision gives the State Legislature the opportunity to return to their original ideal. In the 2002 congressional redistricting, the Legislature considered it worthwhile to use minuscule and necessary population deviations expressly for the purpose of respecting the boundaries of political subdivisions. This ideal is memorialized in every revision of Pennsylvania’s Constitution.

Unlike the State Senate and House districts, it is the Legislature as a whole who will vote on a new congressional map. Proof of their commitment to redistricting reform will be evidenced by the quality of the congressional map they produce and approve.

Concerned citizens should contact their representatives in the Senate and House to express loud and clear the type of constitutional map they expect.

Will the State Legislature chose to use this moment in history to return to principles of good governance? Or will the citizens of Pennsylvania be left to continue to suffer from their mapping madness?

Breakdown of a Court-Drawn Congressional Map