With just two days until the final plan is unveiled and voted on, it seemed like an opportune moment to revisit the reasons the preliminary plan was so egregious and identify some quick clues that will strongly indicate whether or not this plan will abide by our constitution.

First, it is good to review why the 2011 Plan was remanded in the first place. Primarily, it was because of an excessive number of splits (evidence showed an over 50% reduction was possible). The Justices also noted three districts that were not compact — SD #3, #15, and #35. 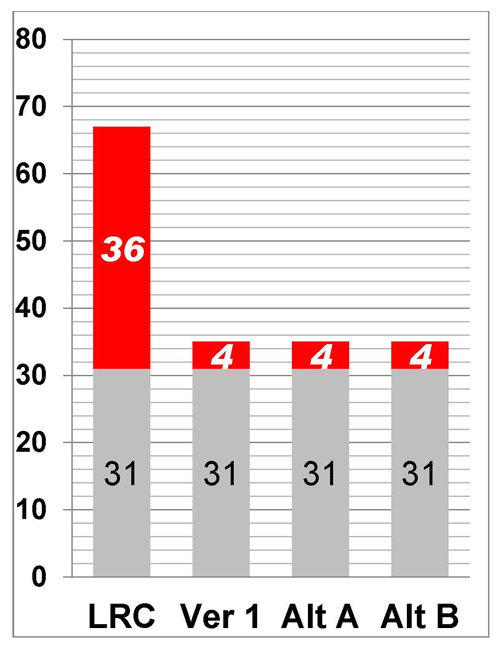 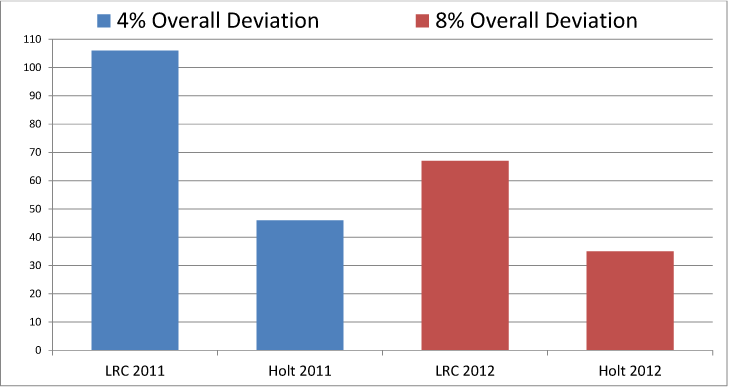 The excessive divisions are not used to generate compact districts. People into numbers will enjoy pouring over the stats provided by Azavea.

In District 15, the Commission trimmed the ends but the basic non-compact shape remains.

Four of the five districts in Allegheny County became less compact. Most striking is Senate District 38.

Three of the seven districts in Philadelphia County became less compact. Yes, they fixed District 3 but it came at great cost to Districts 2 and 4, both of which were mentioned in public comment.

Other possible constitutional issues — like requirements for equal population, Voting Rights Act, and contiguity — were not an issue in the Revised Preliminary Senate plan.

When the Final Plan is revealed on June 8, it is important to watch for signs of trouble. Checking the following four elements will strongly indicate whether or not our constitution was put first:

If all of these are true of the final plan, it will be a strong indication that the final plan has moved toward constitutional compliance.  Of course conclusive proof will only come from statewide analysis.